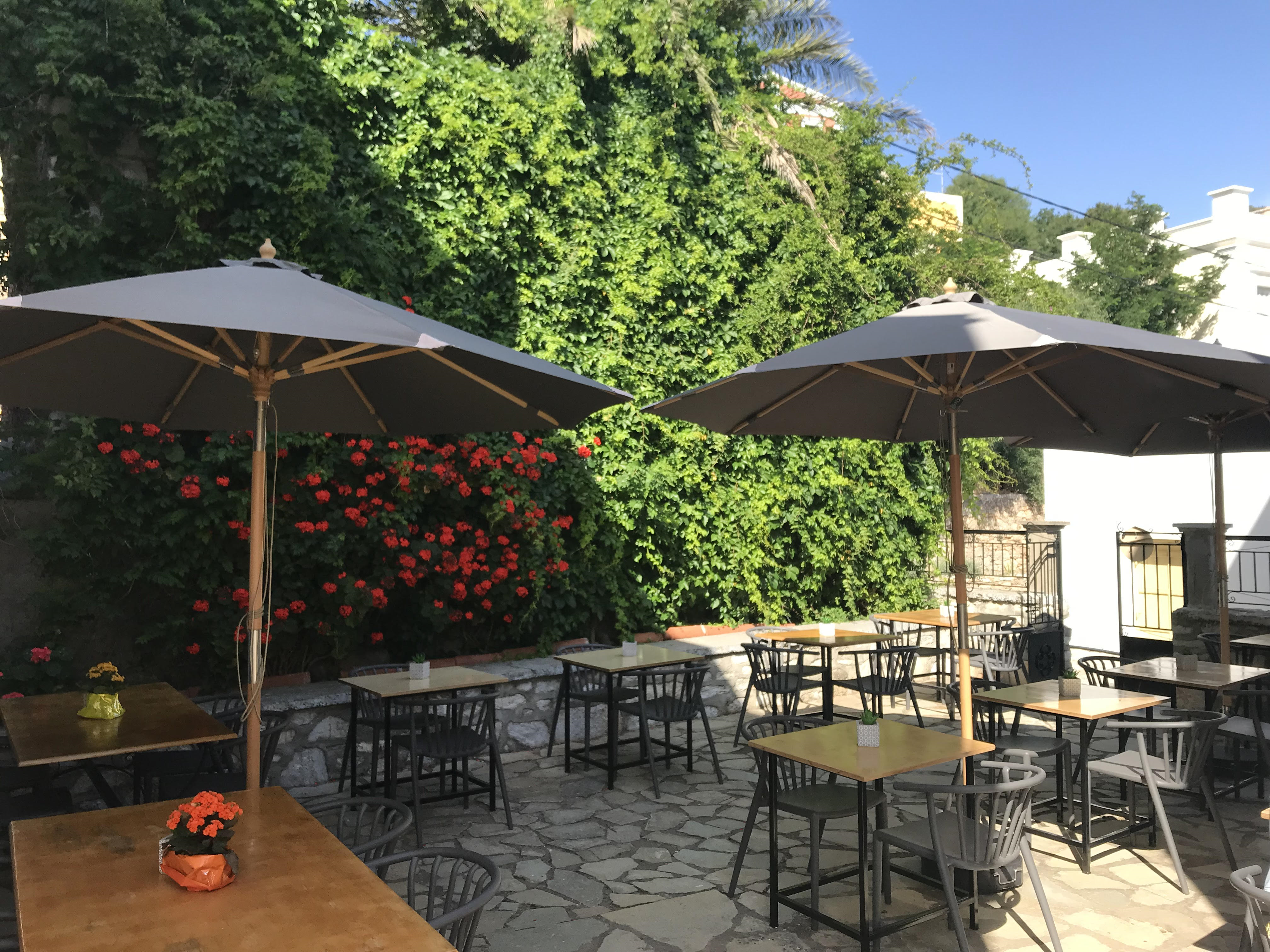 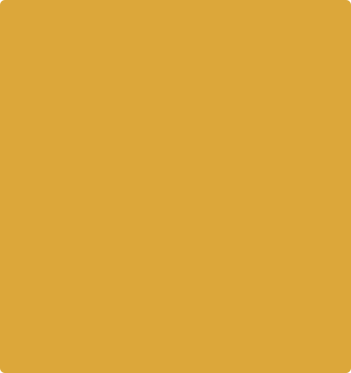 At Pavone cafe you can enjoy a seasonal , fresh, made from scratch breakfast with the best local ingredients. We grow our own bananas, berries, citrus and herbs. We choose local ingredients from the island and sustainable products from the rest of Greece to complete our menu. In Pavone's kitchen we do not use artificials and chemical stabilizers.

Enjoy our signature banana guacamole with your way eggs!!! 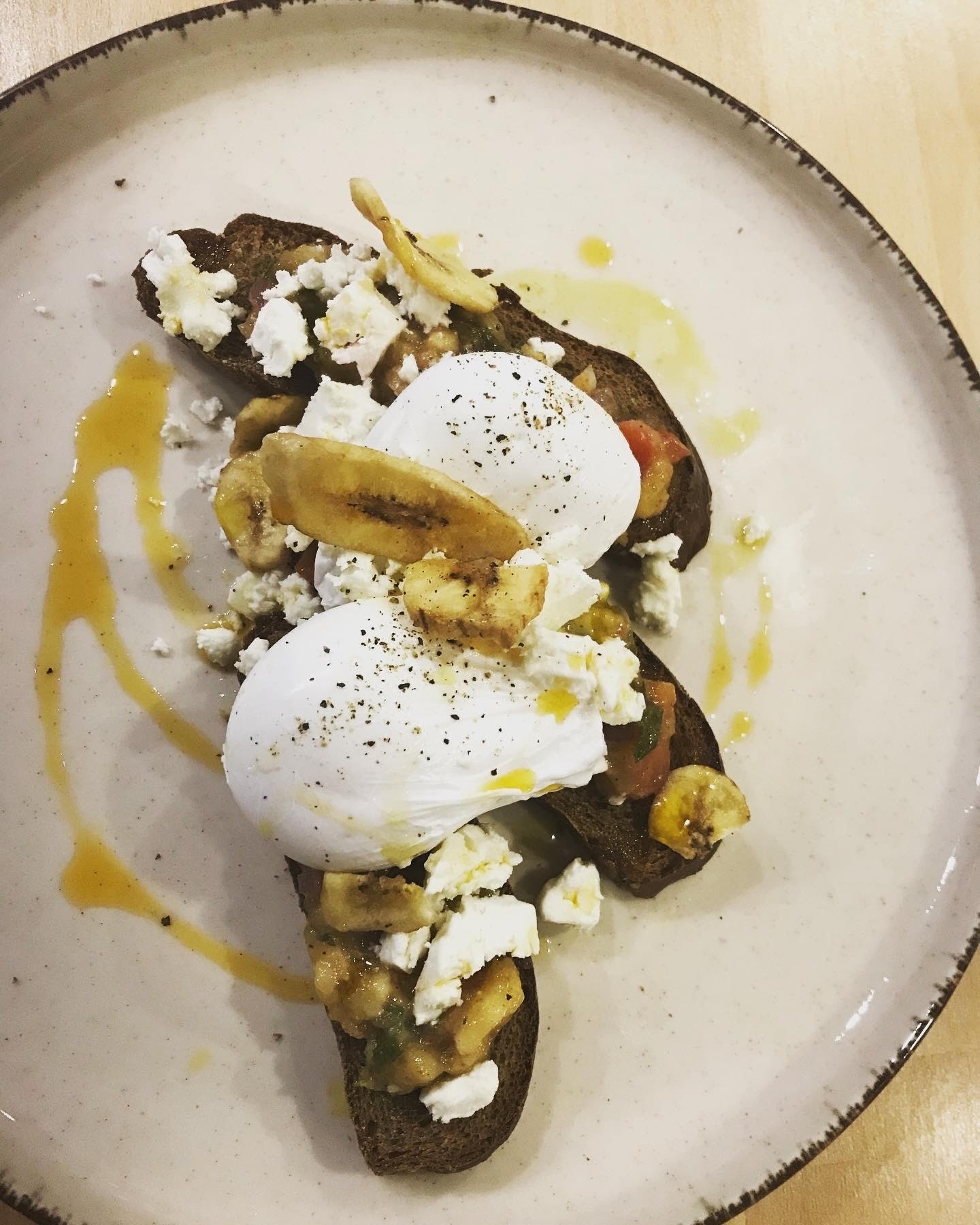 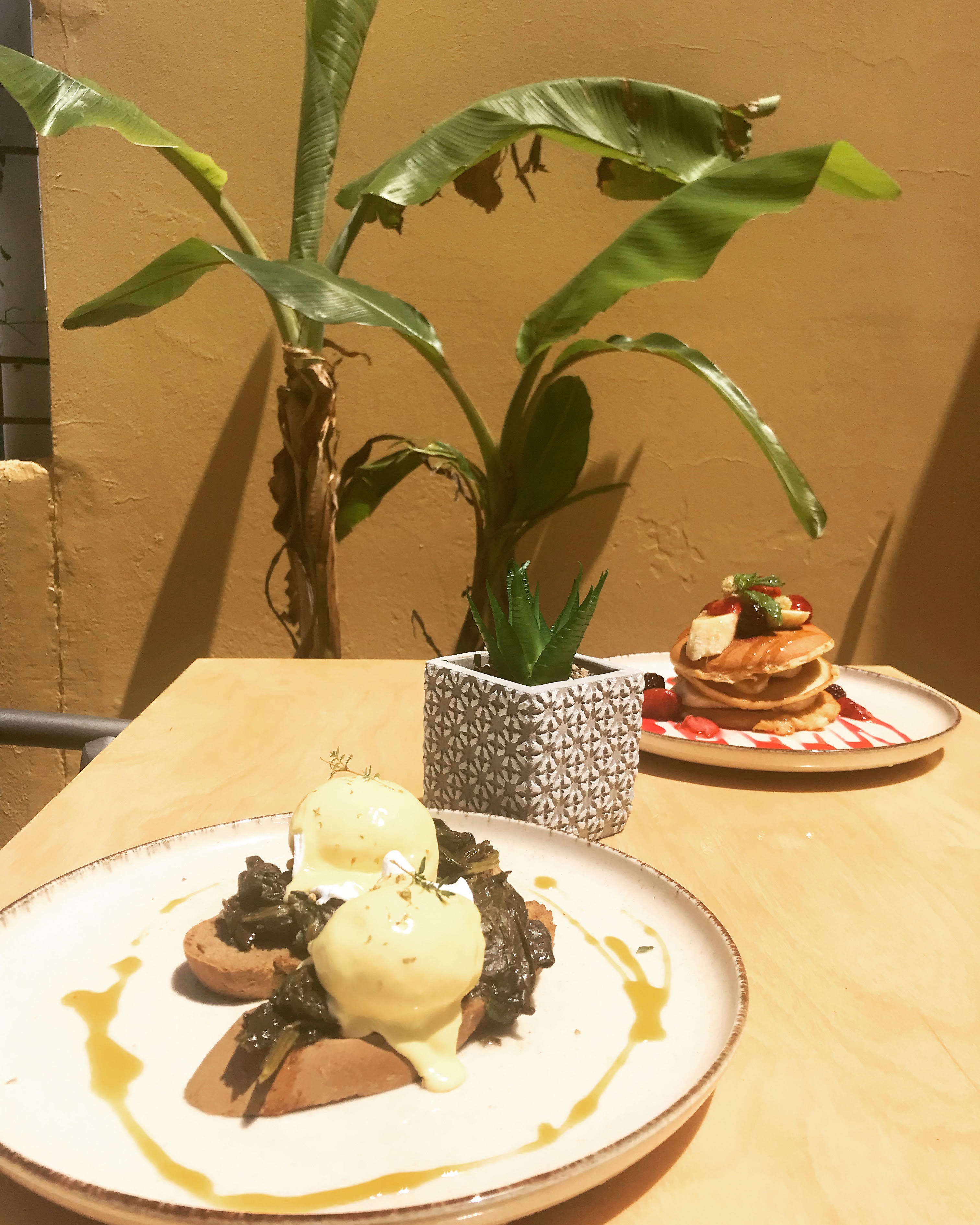 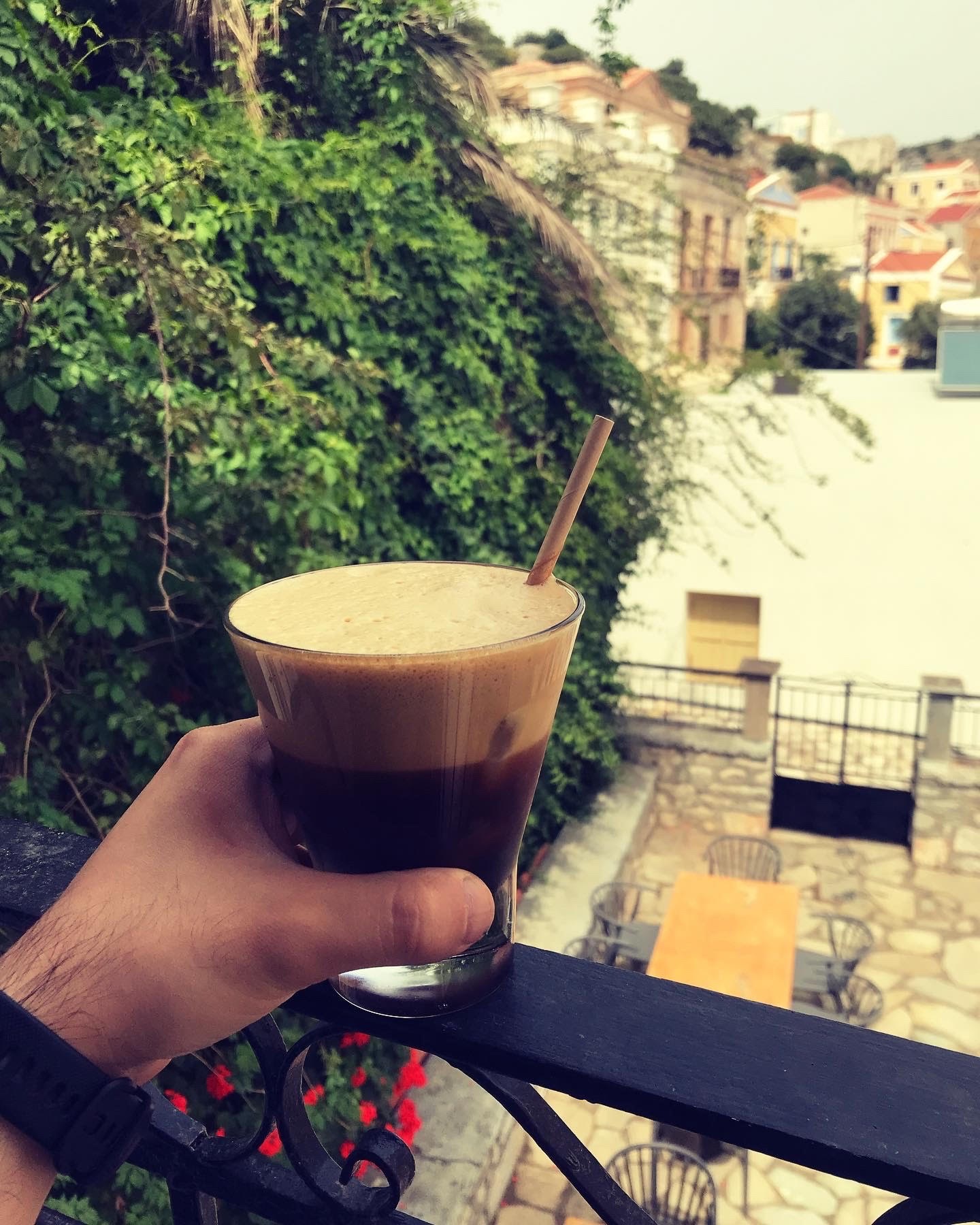 At PAVONE you can enjoy a traditional sand brewed greek coffee, a hand pressed fair trade espresso in a perfect temperature and of course the famous greek frappe, freddo espresso, capuccino and lattes.
We have a variety of Greek soft drinks, Iced Teas and fresh press juices.

In our bar you can find a big collection of local beers from greek microbreweries, greek wines, local and world spirits, and signature aged cocktails!
We also have a nice variety of mocktails and alcohol free beers!

Grandad, Konstantinos, worked in the sponge fishing industry. He and his brother, Nicolas, owned a sponge fishing boat in which they travelled as far as Libya in order to fish and collect sponges. Many Symian men have worked in the boat since 1900.The boat's name was Pavone.

In 1985 their son, George, and his siblings rebuilt the house and turned it into a hotel. The hotel is now run by George's daughter, Anastasia!
In the hotel's garden you can find the unique concept cafe, Pavone!